In this advanced English class lesson, learn how lightning works. Hint: it’s not what your think.

What is lightning and where does it come from?

It’s electricity that starts in clouds. Lightning often stays inside a cloud or leaps to a nearby cloud. It also moves between a cloud and Earth.

To understand how it works, imagine a battery. It has two opposite ends: positive (+) and negative (-). A dark storm cloud also has two ends. The upper portion of the cloud is positive. The bottom is negative.

Dark clouds are like enormous batteries. If there is no circuit, there is no lightning. A circuit can be created when a line of negative energy jumps out of a cloud and shoots toward Earth. That line is not visible. It might connect with a line of positive energy. That line could come from a tree, tower or the ground. When the negative and positive lines come together, a sudden and massive circuit is created.

This circuit is not lightning. It is a path. Negative energy from the cloud shoots down the path. Positive energy rushes up. Electricity is now flowing rapidly along the path. This fast-moving energy crashes into air in the atmosphere. That crashing triggers three events.

First, electricity heats up the air surrounding the path. The temperature of that air is hotter than the sun.

Second, intense heat alters the colour of the air. For a brief moment, that line of air appears like a flash of white or pale blue light. That’s lightning.

Back to the first question: what is lightning? It’s the result of electricity flowing along a path. When we see lightning, we are actually observing a narrow column of extremely hot air. That air also makes thunder.

Lightning is attractive and dangerous. Each year, it kills 24,000 people. Like many things in nature, we can appreciate its beauty, but it also deserves our respect. 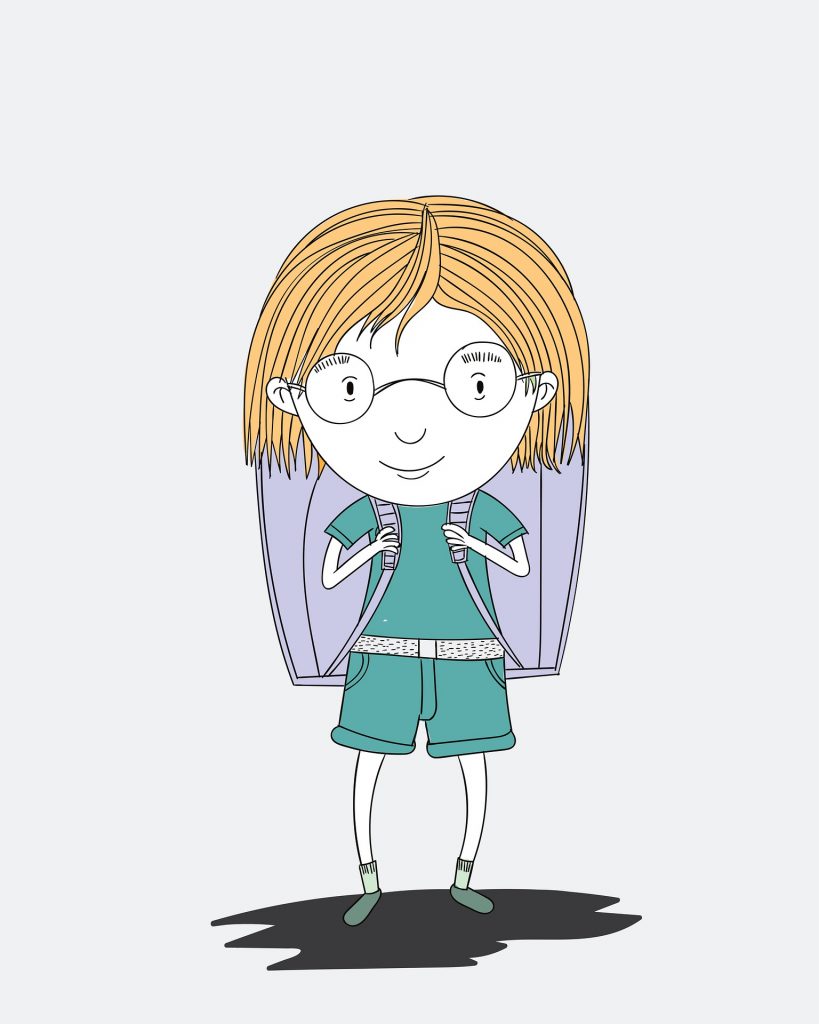 Back to the first question: what is lightning? It’s the result of __________ flowing along a path. When we see lightning, we are actually observing a narrow __________ of extremely hot air. That air also makes thunder.

MOVE THE LETTERS. MAKE A WORD FROM THE ENGLISH LISTENING lesson.

Another ESL reading activity? Try this free English listening comprehension lesson about salt, the only rock that people eat.