Articles ESL: Who Made Jeans Popular?

Articles ESL for adults like this one helps ESL students improve their English listening and speaking skills. This lesson talks about the history of blue jeans.

People around the world like jeans. They look good and feel good.

Where did jeans come from? The history of jeans begins in the 1850s.

One man from Germany owned a store in California. He sold pants to men looking for gold. At that time, lots of people moved to California. They wanted to find gold.

The work was hard. They broke lots of rocks and moved lots of water. They needed strong pants.

The man from Germany made good pants. People liked them because they lasted a long time and did not cost a lot of money.

In the 1860s, he made some changes. He made them from blue denim. Later, he made them stronger. He used a special pin that did not break.

Today, we call them Levis jeans. The man from Germany was Levis Strauss.

People around the world saw jeans in American films. In the 1930s, the people in cowboy films wore jeans. Lots of people started to know about jeans.

In the 1950s, young people liked to wear them. Older people did not like jeans. Some schools did not let students come in if they were wearing jeans.

Today, people of all ages wear jeans when they work, study and play. And it’s all thanks to a man from Germany who made pants 150 years ago. 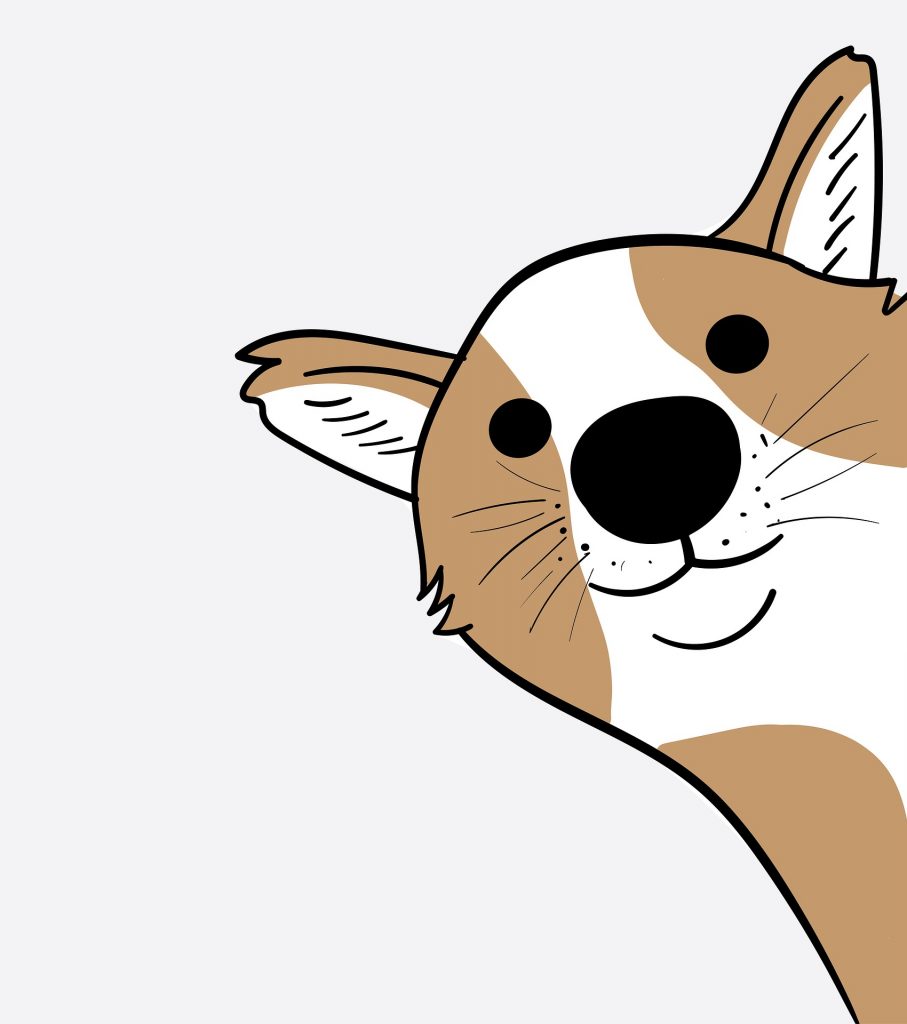 Listen to the Articles ESL story again and fill in the blanks.

Talk about the Articles ESL story .

Another ESL listening story for adults

Here is another ESL article. This English article teaches us how Post It Notes were invented.

Did you like this free online English lesson about jeans? Try this short video activity – it’s a TV commercial for a brand of jeans called Lee – and take notes.

Want to print out these ESL listening activities? Click to download the PDF worksheet for the blue jeans article.

2 thoughts on “Articles ESL: Who Made Jeans Popular?”