Easy ESL Intermediate Listening Activities like this one help ELL students improve their listening skills. In this story, we talk about red chilli peppers, the world’s most popular fruit.

What is the most popular fruit in the world? It might be the red chilli pepper. About 25 per cent of the world eats peppers every day. How did they become so popular?

The history of peppers begins thousands of years ago.

The red chilli pepper probably first started to grow in Mexico. The Aztecs and Mayas ate red peppers and used them as a drug to help sick people.

Red pepper’s movement started with Christopher Columbus. In 1492, he visited a small island near Mexico called the Dominican Republic. He took red chilli peppers back to Spain, but not much happened after that. Some people grew peppers in gardens because they looked interesting, but it was not considered food. In time, someone discovered that peppers made food taste good.

Portugal took the red chilli pepper around the world. By the early 1500s, Portugal controlled the buying and selling of many spices. They had a large network, many ships and lots of products to trade. The red pepper probably first went to India. From there it moved to other parts of Asia and Africa. By the end of the 1500s, chilli peppers might have been the world’s first international food.

Around the world, there are many kinds of peppers. Some are hot and some are not. The hot ones contain a special oil inside the white part of the pepper. That oil makes food hot. It also helped people in different regions create a wonderful variety of food, like Korean kimchi, Indian curry or Mexican salsa. Without a doubt, this 6000-year-old fruit has influenced food and culture. 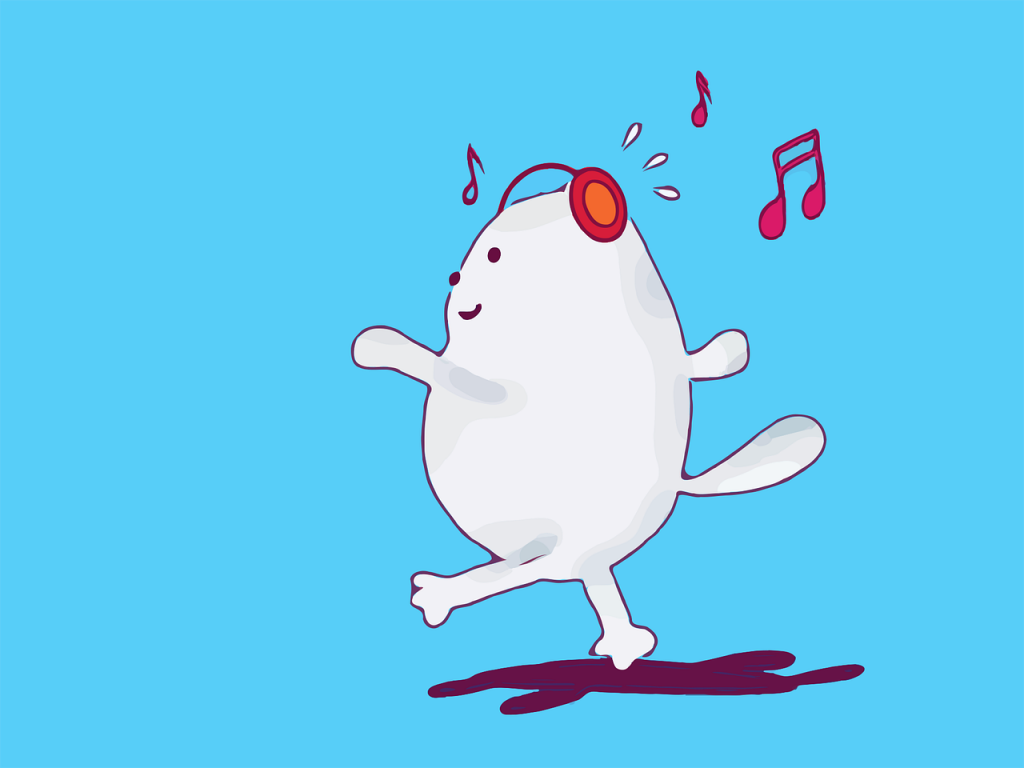 Talk about the ESL Listening story for intermediate students.

Did you like this English Listening Practice story about red peppers? Watch the video about what makes spicy food taste hot and take notes.