This ESL listening activities for beginners story talks about the amazing iPod, a music player that was invented almost by accident.

The iPod is the world’s most popular music player. But did you know it helped save Apple?

Jon Rubinstein worked at Apple. He developed new products. He was in Japan looking for new technology. Near the end of the trip, and quite by accident, he saw a small hard drive. It was 4.5 cm long. The people at Toshiba said it was new, but they didn’t know what to do with it.

Jon had an idea.

Back in California, Jon told Steve Jobs he could build a new kind of music player using the small drive from Japan. Steve loved the idea and told him to finish it by October. That was a difficult challenge. They had to go from nothing to a finished product ready for sale in seven months.

Apple needed the iPod to be successful. Around this time, Apple had financial troubles. The company was not rich like it is today.

Jon and his team completed the iPod on time.

The iPod didn’t sell well at first. That was because it only worked with Apple computers. Changes were made and a new version worked with all computers. Also, Apple started a music store called iTunes which had 200,000 songs on sale for 99 cents.

The iPod saved Apple and changed the way people listened to music. It also made Apple a leader in mobile technology. 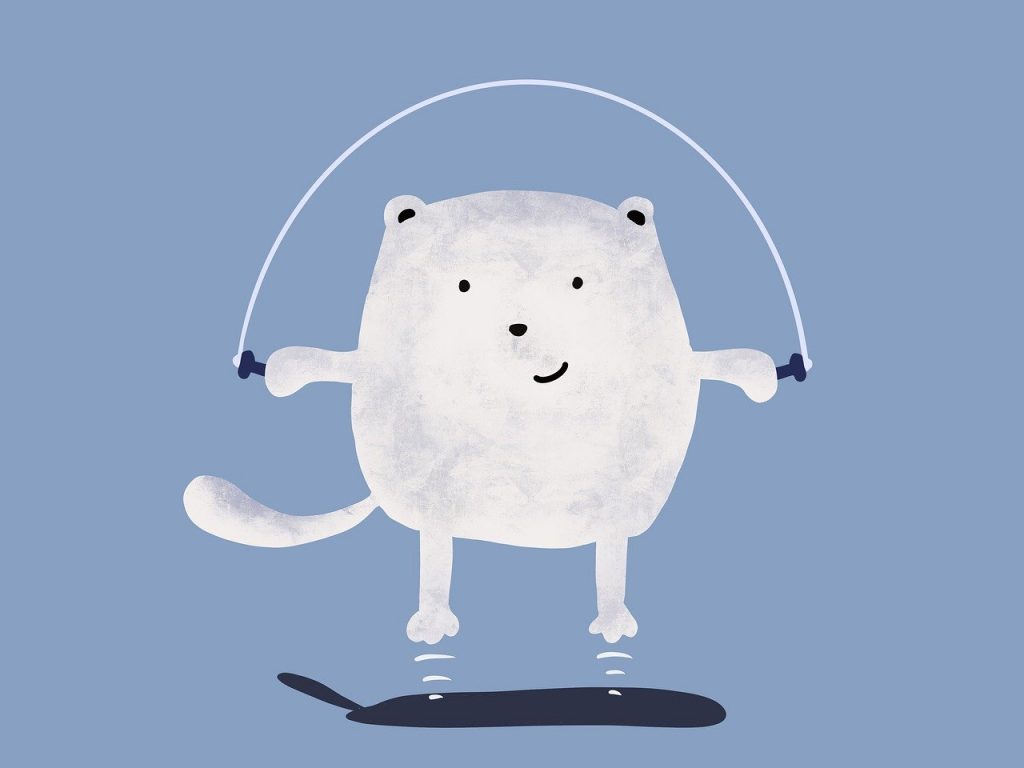 Listen again to the english story and fill in the blanks.

Talk about the ESL Listening Activities for Beginners story.

Try this free online ESL listening activities for beginners story about another piece of technology. Learn how Uber got started.

Did you like this ESL listening activities for beginners story about the iPod? Watch the video – it’s the first iPod TV commercial – and take notes about what you see and hear.