ESL listening comprehension activities for beginners like these ones help English students improve their language skills. In this story, we talk about dangerous animals.

What are the most dangerous animals? Here are the top four killers.

Number one is the mosquito. It kills about 440,000 people a year. The dangerous mosquitoes live mostly in Africa.

They have a bug that makes people sick. That bug causes a disease called malaria.

Most of them are from India. Cobras have a poison that makes people sick. Most people die because they cannot go to a hospital.

The hippo is number three. It looks cute but it is dangerous. Each year, hippos kill about 3,000 people.

That’s more than the number of people killed by lions, elephants and rhinos. Hippos will attack humans and other animals if their babies are in danger.

Nile crocodiles are number four. These scary animals have sharp teeth, strange eyes and can grow up to 5 meters.

They kill between 300 and several thousand people a year, mostly in Africa. Crocodiles will attack big animals like elephants and hippos.

There are many dangerous animals in the world. But the most dangerous one of all is the human being. 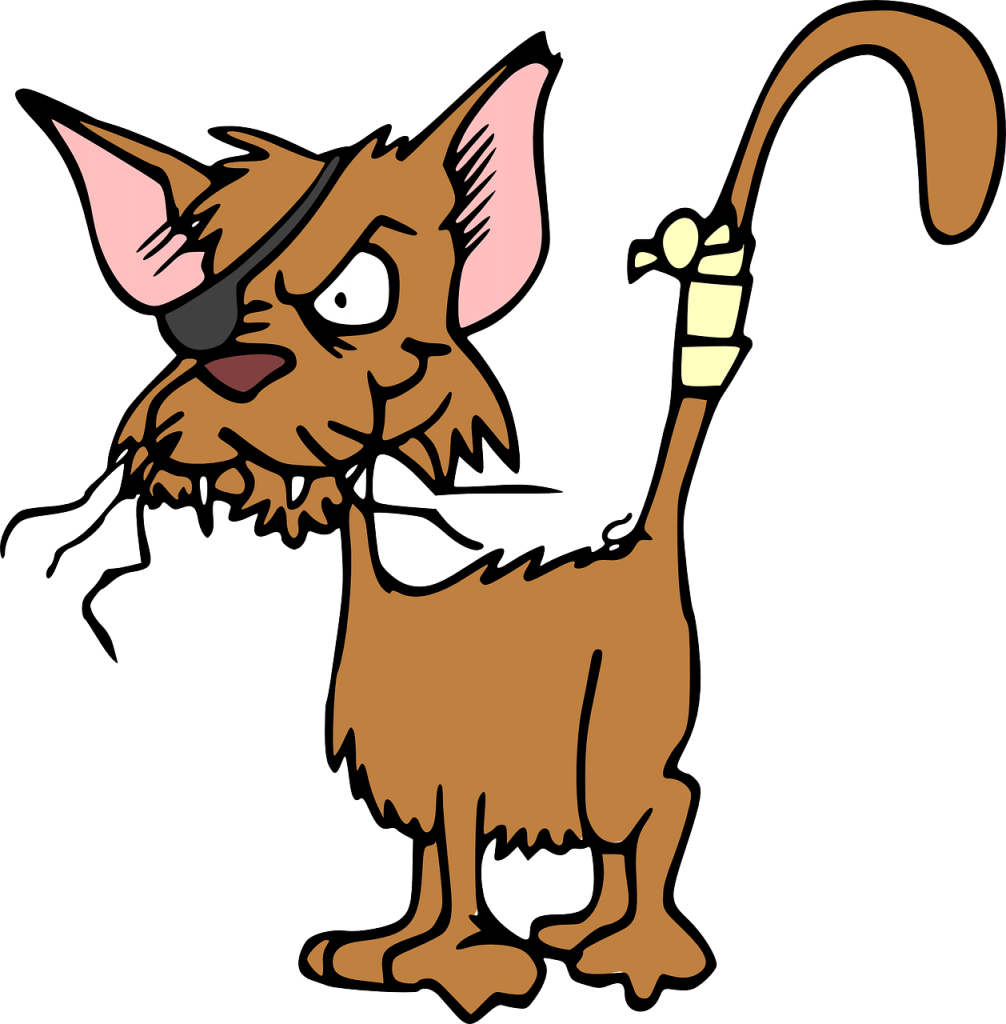 Try this free English lesson about a famous food. Learn how the simple red pepper travelled the world and became part of food culture in almost every country.

Did you like this ESL listening lesson based on dangerous animals? Click to watch a short video about playful animals near Tofino, British Columbia, Canada – and take notes.