In this ESL listening plan, an old story about a wise teacher who uses an elephant to demonstrate an important life lesson.

The Elephant and Blind People

Long ago, some students were having a heated discussion about god, religion and truth. Nobody could agree on anything. Each person thought their idea was right and the others were wrong.

Like many discussions about religion, few people were interested in listening to others. Instead, each person wanted to be heard. Soon the discussion became a shouting match.

Finally, one person suggested an idea. She said, “Let’s talk to the old professor. He is very wise. Perhaps he can settle this argument and tell us what god is.”

Everyone agreed and they walked to the teacher’s house.

The old teacher welcomed the students into his home and listened to their questions. After careful consideration, he made a rather strange request. He asked the group to go outside, find a large elephant and three blind people and then bring them back to his home.

The group was a little confused, but they did as the old teacher asked.

Each person touched one part of the elephant and made a statement.

The first person touched the leg and said, “I know what it is. It’s a tree.”

The second person felt the tail and said with confidence, “No, you’re wrong. It’s a long piece of string.”

The third person put her hand on the animal’s stomach and declared, “I’m certain that all of you are wrong. I know what it is. It’s a wall.”

The old teacher listened and then spoke. “Each person believes they know the truth, yet everyone has a different description of the elephant. Who has the correct answer?” 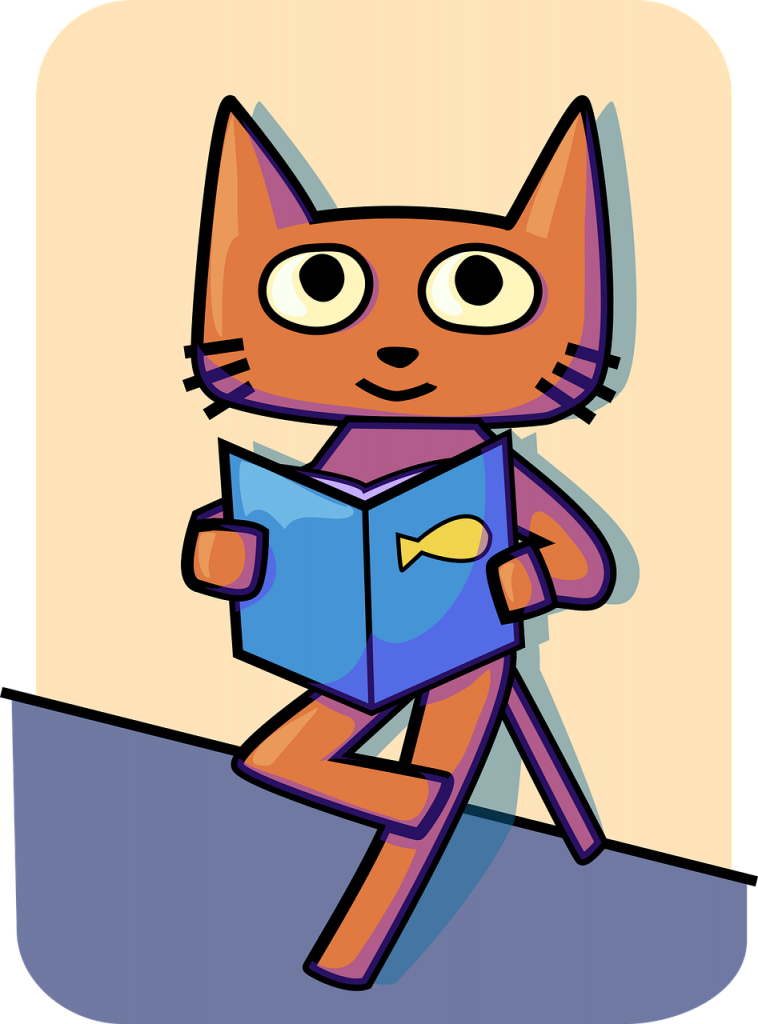 Long ago, some students were having a _________ discussion about god, religion and truth. Nobody could _________ on anything. Each person thought their idea was right and the others were wrong.

Talk about the ESL listening story.

Move the letters. Make a word from the ESL listening activity.

Another free ESL listening lesson plan? Try this free English lesson about a woman who teaches her husband the importance of commitment.

Did you like this ESL listening story based on an old Buddhist koran? Click here to read 10 crazy facts about elephants.