This free English class is about popcorn and how it became a movie theatre snack.

What’s the first thing you notice inside a movie theatre? The smell of popcorn. Popcorn and movies are a perfect match, but it wasn’t always that way.

The history of popcorn and movies begins in the 1930s in America.

The world was in a depression. Finding work was hard and most people didn’t have much money for entertainment.

A few people saw an opportunity. They parked a popcorn machine in front of a movie theatre. A bag of fresh popcorn was a cheap snack and people loved to eat it while watching a movie. At that time, movie theatres didn’t sell snacks or drinks like they do today.

Popcorn was a hit. Some popcorn sellers were making more money than movie theatre owners.

After watching popcorn sellers achieve remarkable success with little investment, movie theatre owners copied the idea. Within a few years, popcorn machines and snack counters were common in theatres. Popcorn was an obvious choice. It was cheap to make and didn’t require expensive equipment.

During World War II, the link between popcorn and movies grew stronger. Sweet snacks were hard to find because of a sugar shortage. Theatres sold salty popcorn instead. From that time forward, people began to associate popcorn with movies.

Why is popcorn so expensive? Blame the movie studios. Most of your ticket money goes to the movie companies. Theatre owners keep approximately 30% of ticket revenue. That’s not enough to pay for air conditioning, rent, sound systems and other costs. So, theatre owners need other ways to generate income, like selling really expensive popcorn. Sales of snacks and drinks account for 50 to 70% of the average theatre’s profit. 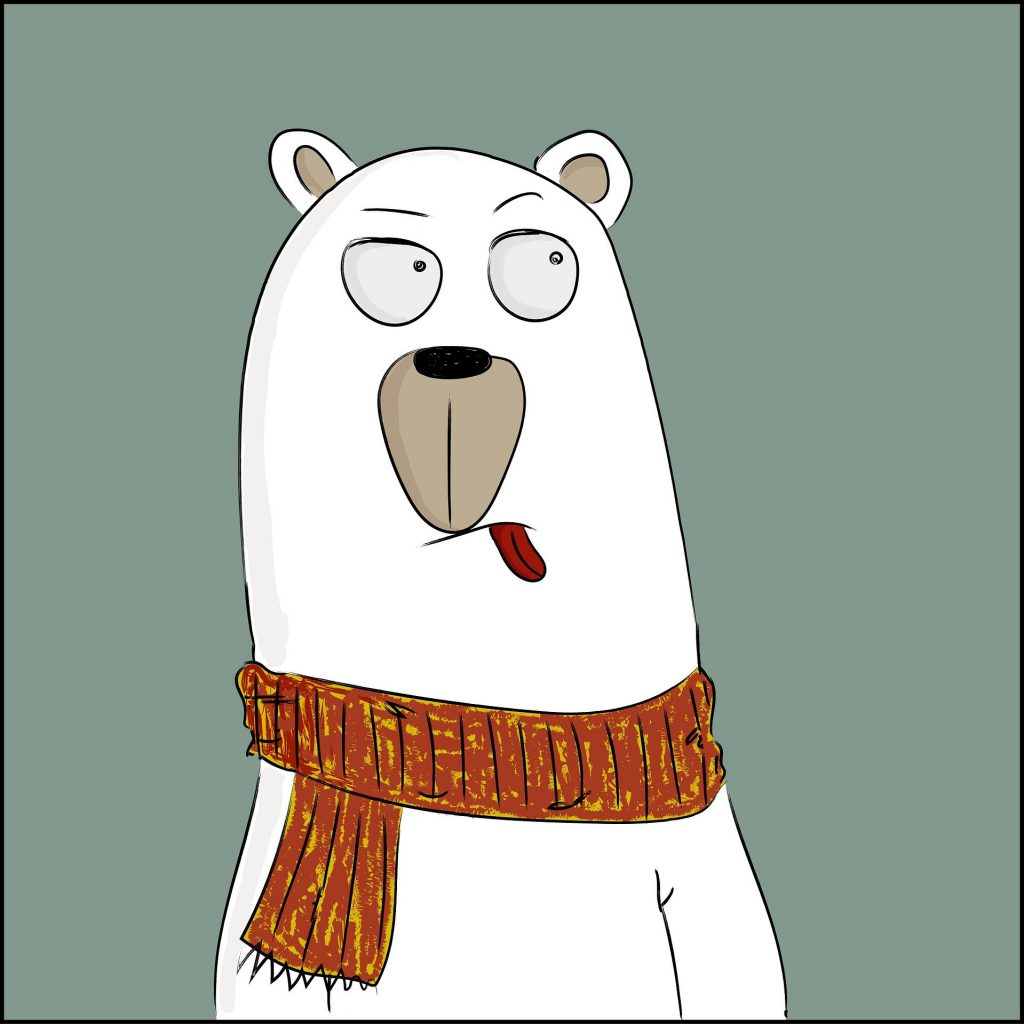 MOVE THE LETTERS. MAKE A WORD FROM THE ENGLISH LISTENING lesson.