In this free English lesson, two monks help a woman cross the river. It’s a simple story that teaches an important lesson about spending too much time thinking about the past.

What happens if we can’t stop thinking about events that happened in the past? Sometimes those memories become a problem. That’s one possible message in this simple story.

One morning, two monks were walking along a mountain path. One man was old and wise. The other was young and didn’t have much experience.

Around lunchtime, the two men came to a wide river. The water was moving at a great speed. They studied the current. They were looking for a safe place to cross.

Soon, a young woman approached them. She wanted to go to the other side of the river but was afraid. She asked the monks if they would help her.

Without speaking, the old monk put the woman on his back. Then he crossed the river. He walked slowly and carefully.

On the other side of the river, he put her on the ground. She thanked the man and continued on her journey.

The young monk was shocked by what he had seen. He was taught that monks should never touch a woman.

On the other side of the river, the young monk wanted to ask a question. But he didn’t say a word.

Several hours passed, and the two men did not speak. Finally, after many hours of not talking, the young monk spoke. He asked the old man, “Monks are not allowed to touch women. Why did you carry her on your back?”

The old man turned around and looked at the young man. Then he said, “My dear brother, I put that woman on the ground many hours ago. Why do you still carry her in your mind?” 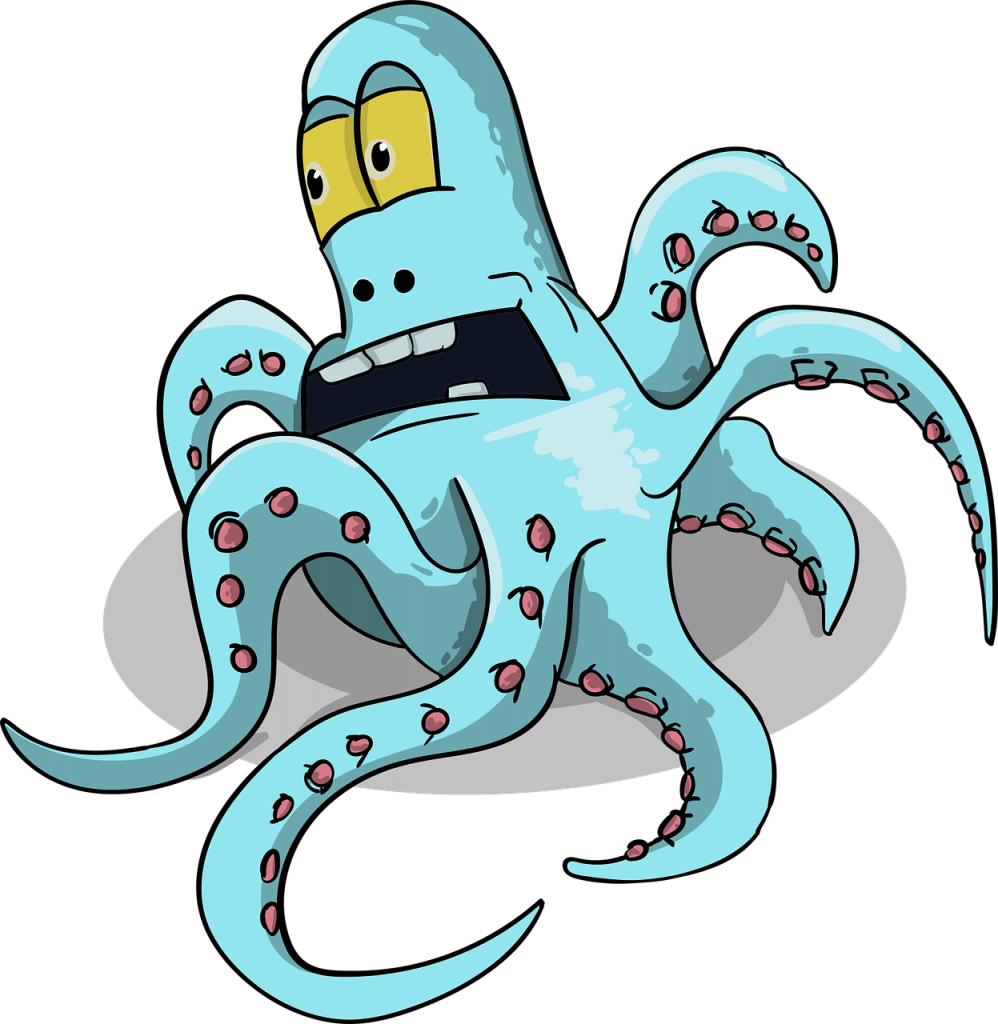 Soon, a young woman approached them. She wanted to go to the other side of the river but was ________ . She asked the monks if they would help her.

The young monk was shocked by what he had seen. He was ________ that monks should never touch a woman.

Talk about the story.

MOVE THE LETTERS. MAKE A WORD FROM THE ENGLISH LISTENING STORY.

Try this free English by listening lesson and learn why Twitter tweets used to have 140 characters.

Did you like this English by Listening story? Read more about hiking trails. This story describes seven great trials in South Korea.