In this free online English lesson about food, learn why some mustard is hot and some is not.

Mustard is one of the world’s great condiments. People eat it on hamburgers, hot dogs, and salads. Some mustard is mellow, and some is flamethrower hot.

Mustard is very old. Two thousand years ago, Romans ate it at dinner tables. Around the year 800, they brought it to Europe during their conquests.

By the 1300s, Dijon was the center of mustard production. Today, that French city is still famous for its speciality mustard.

Mustard is made from ground mustard plant seeds. Its unique spicy character comes from a combination of two main ingredients: the seeds and liquid.

There are three kinds of seeds. The yellow ones create a gentle taste. Brown seeds yield a medium-hot food experience.

Black seeds produce an intense heat, the kind that can burn your tongue.

Mustard mixed with white wine or vinegar is comparatively tame. Water gives mustard its pungent taste. The hottest ones are made with cold water. Hot water destroys some of the oils that produce heat.

Around the globe, there are four basic types of mustard.

Yellow mustard has a creamy appearance and rather bland taste. Famous for a shiny lemon color, it’s a standard fixture at family picnics and baseball games.

Brimming with robust flavors, Dijon is commonly served in high-quality sandwich restaurants. Made with a high concentration of brown or black seeds and white wine, it has a rough texture and a sharp aroma that will tickle your nose.

There are several blistering hot varieties. In England, people buy the powdered version in a can and add water at home. In Japan and China, mustard paste is sold in tubes. It’s so seriously hot, the toughest men are brought to tears after one bite. 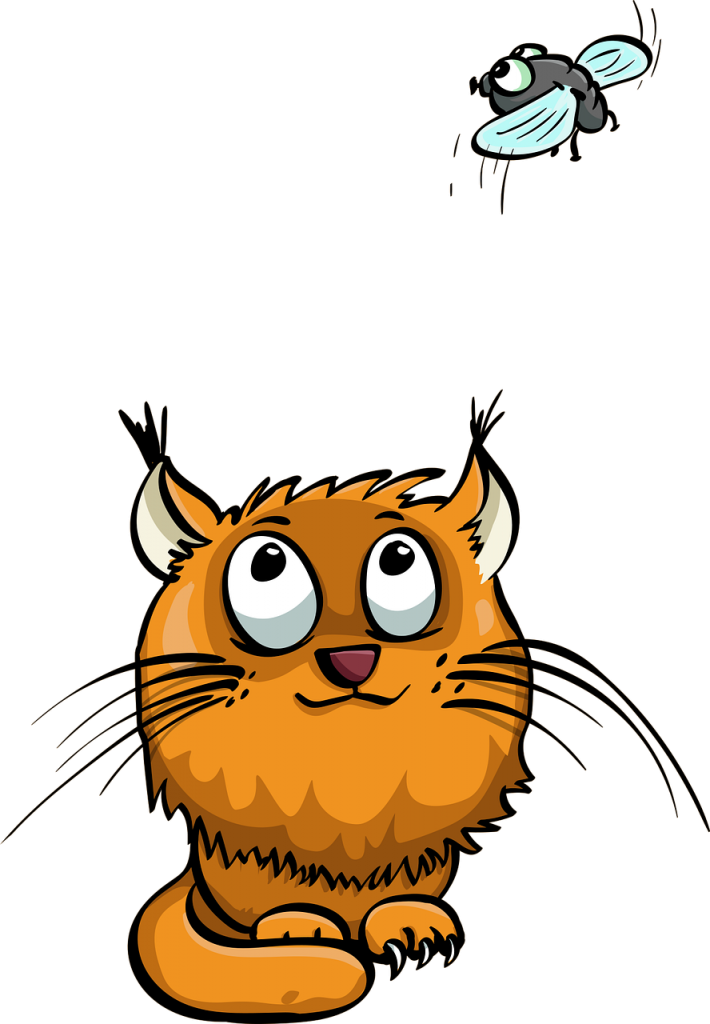 Mustard mixed with white wine or vinegar is comparatively _________ . Water gives mustard its pungent taste. The hottest ones are made with cold water. Hot water _________ some of the oils that produce heat.

Yellow mustard has a _________ appearance and rather bland taste. Famous for a shiny lemon color, it’s a standard fixture at family picnics and _________ games.

Did you like this free online English lesson about mustard? Try this short reading and note-taking exercise: