What is Wikipedia? Online Listening Practice

This online listening practice lesson asks, What’s Wikipedia. Get the answer by completing the reading and listening activities.

Wikipedia gets about 13 million visitors per day. It’s a huge success and a quick source of information available in many languages. The way Wikipedia operates today is, however, quite different from its original intent.

The history of Wikipedia goes back to 2001.

Jimmy Wales had a website called Nupedia. It was designed to be a free online encyclopedia. According to the original plan, its articles would be written by volunteers who were experts in different fields. In order to produce correct information, each article had to pass seven steps of review.

All that checking caused a problem. It was slow. During the first year, only 12 articles were posted online.

One evening, Jimmy met two people who had an idea to make Nupedia better: build a new website with wiki software. A wiki lets people collaborate online to create and change articles. The word wiki comes from the native language in Hawaii and means quick.

Jimmy liked the idea. He thought wiki articles could be checked and later added to Nupedia. In other words, the wiki would support his primary website, Nupedia.

Funding for Wikipedia comes from public donations. There are no advertisements. According to a 2014 report, Wikipedia has an annual budget of about $58 million, which includes $2 million for internet hosting.

Wikipedia is a success in many ways. And it all started as a small project that grew into a global brand supported by volunteers around the world.

Listen without reading the story 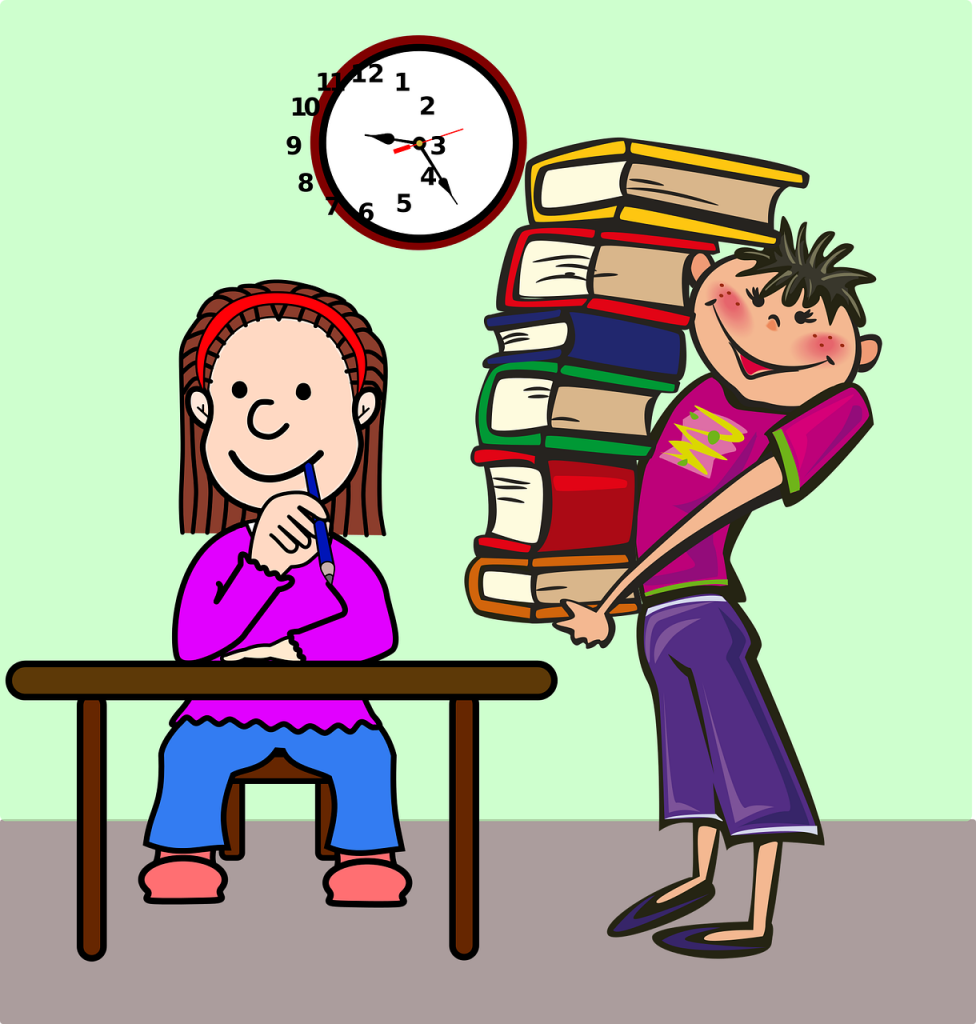 Listen to the ESL story again and fill in the blanks.

The history of Wikipedia goes back to 2001.

MOVE THE LETTERS. MAKE A WORD FROM THE Listening for ESL students.

Ready for another listening lesson? Try this free online lesson about Uber.

Did you like this online listening practice lesson about Wikipedia? Let’s do a listening and note-taking exercise.

Use of the Wikipedia image in this ESL 50-minute lesson complies with the owner’s Creative Commons license.

1 thought on “What is Wikipedia? Online Listening Practice”