Why is Drone Racing so Popular? Practice English Listening

In this Practice English Listening story, we look at a special kind of new technology and we ask, “Why is drone racing so popular?”

The history of drone racing starts in 2014. Instead of flying drones around a field, amateur flyers decided to have fun by organizing races. Small cameras on the drones allowed flyers to record and upload races. As video clips of racing drones spread across social media, interest in the sport grew.

Racing drone technology is different from the machines sold to department stores. Racing drones are designed to go fast. Many fly up to 160 kph. In addition, drone flyers, called pilots, wear a special pair of goggles that lets them see what the camera sees.

The feeling is very virtual reality. It’s like you’re in the driver’s seat of the drone. Good quality racing drones cost around $500. Some are more than $3000. The goggles cost between $100 and $400.

Like a video game, racing is exciting. Races are held on a track. Some are inside a building and others are outdoors. Indoor tracks have obstacles, like walls and tunnels, which means collisions do occur. It’s common for a drone to hit something and smash into small pieces.

Races are held in many countries including the US, Canada, England and France. International games attract 100 or more racers hoping to win cash. In 2016, a pilot from England won $250,000 for finishing first in a race in Dubai.

Drone racing is a new sport that seems to be catching on. Some races are shown on TV.

It’s a fast and furious sport that takes cutting edge game technology to the next level. 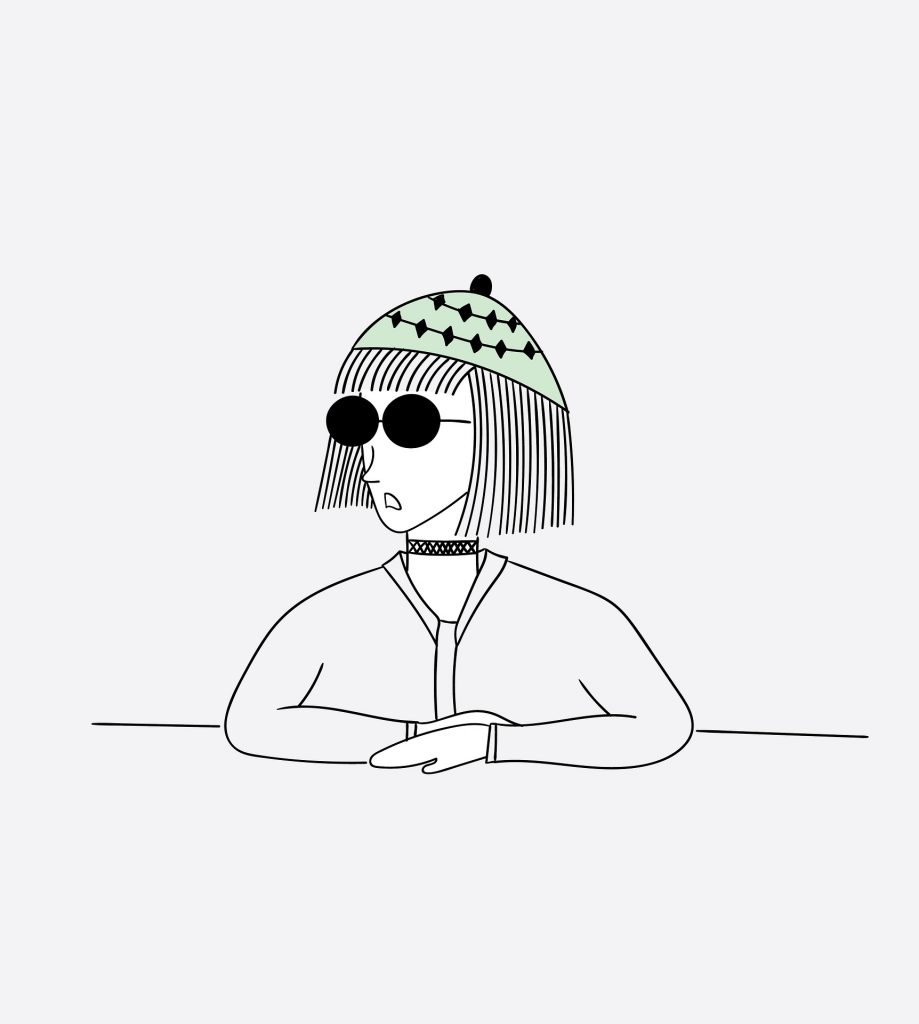 MOVE THE LETTERS. MAKE A WORD FROM THE ENGLISH lesson.

Ready for another lesson to practice reading and listening? Try this free online listening comprehension lesson about the history of the iPod.

practice with an extension activity

Did you like this English story? Learn more by watching this video about drones and learn how they fly.

Practice English with the worksheet