Do you need a ride? Instead of a taxi, try Uber. It’s the app that connects people and car drivers. It’s also a global company.

The history of Uber starts in Paris in 2008. Garret Camp and Travis Kalanick were trying to get a cab. They waited a long time. That’s when they had an idea: develop an app to help people get rides.

How does Uber work? Customers create an account with a credit card and download the app. Drivers need to provide lots of information, like a police check, before they can register.

When customers want a ride, they open the app and enter the pickup location. The app measures trip distance and travel time. The fee is charged to the customer’s credit card and money is transferred to the driver’s account. Uber keeps 20%.

The cost of a trip can vary. Pay more if you want a ride in a Benz. Trips in a simple four-door car cost less. The amount people pay also depends on time of day. During busy times, like Friday afternoons, prices can increase a lot.

Helping people get a ride is just the start. Uber is experimenting with new delivery systems. For example, there’s an app to get food delivered to your house in a few cities.

In six years, Uber went from an idea to a $60 billion company. Each day, 5 million people get a ride with Uber somewhere in the world. And it all started with two guys who had a hard time finding a taxi. 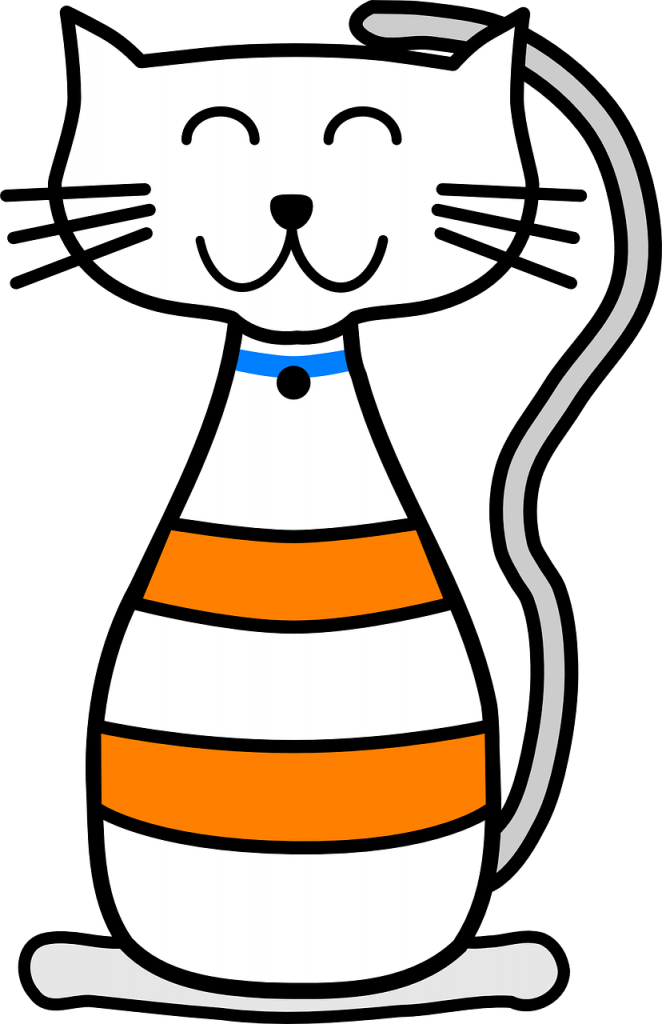 Did you like this English Class Lesson about Uber? Watch a short video about Uber and practice taking notes.