In this Learn New Words lesson, ESL students learn how tsunami waves are created and why they are so powerful and dangerous.

A tsunami is a wave with lots of energy. It’s different from regular waves, called tidal waves. Tidal waves are usually 150 meters wide. A tsunami can stretch out for 100 km.

Tidal waves move surface water. A tsunami moves surface water and water below the wave all the way down to the sea bottom.

Wind makes tidal waves. A tsunami is created when a large volume of water is moved in a short period of time. The most common cause is an undersea earthquake. It pushes a lot of water up into the air. When it falls back into the sea, a big splash is created. That splash sends out long waves.

As a tsunami moves close to land, it begins to slow down. Way out in the deep sea, a tsunami travels 700 km per hour, which is similar to a jet plane. Near land, its speed falls to 60 km per hour.

Close to land, the wave grows higher, but a huge wall of water is not common. If a tsunami reaches land, it can destroy buildings, and lift cars.

Often the first wave that hits land will pull back into the sea. It looks like the tsunami is over. Minutes or hours later, more waves hit the coastline causing more damage and death.

Let’s return to the original question: what’s a tsunami?

It’s a series of waves usually created by an undersea earthquake. It moves a lot of water below the surface. When it gets close to land, it slows down. It can destroy cities and kill. It is one of nature’s most destructive forces. 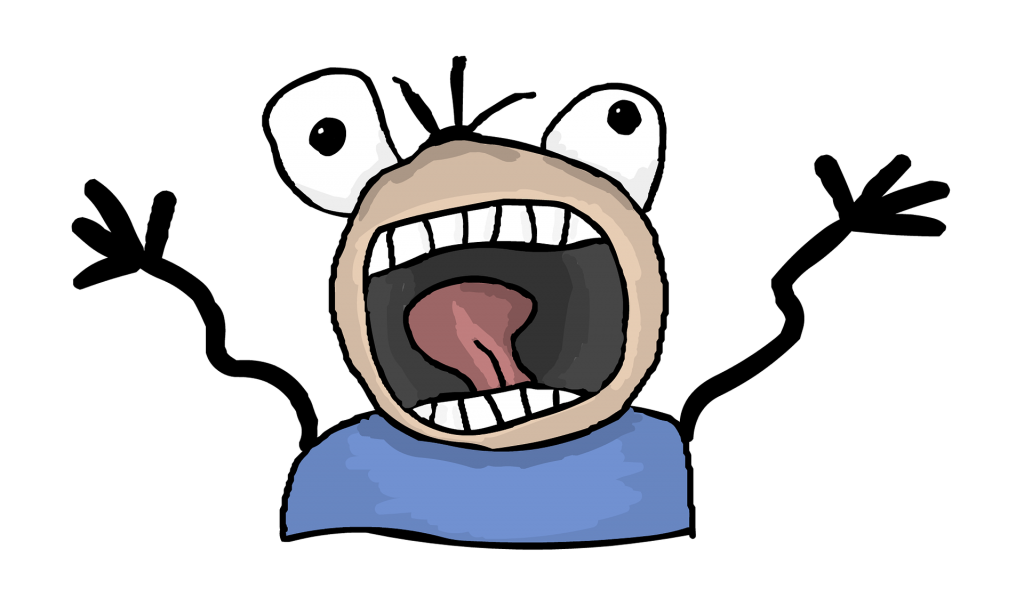 MOVE THE LETTERS. MAKE A WORD FROM THE Learn New Words STORY.

Try this free English activities lesson about pizza and learn the answer to this question, Did pizza really come from Italy?

Did you like this ESL activities lesson about tsunamis? Click to watch a short National Geographic video about a tsunami in Japan and practice your note-taking skills. The video is about three minutes.