In this adult ESL lesson plan lesson, we talk about inventions and learn how Post-It notes were discovered.

Post -It notes are small pieces of yellow paper with glue on the back. It looks like a simple product, but it took 12 years to develop.

The history of Post-It notes begins in 1968.

Spencer Silver worked for a company called 3M. He was trying to make glue that could be used to build planes. Instead of strong glue, he made weak glue.

His weak glue had two unusual features. First, it would stick to any flat surface. Second, the glue didn’t separate from paper, so it could be reused many times.

For years, Spencer searched for a practical use of this uncommon glue. He failed. Then in 1974, something happened.

Art Fry also worked at 3M. While singing in a choir, he had a problem. His music book wouldn’t stay open. He put paper inside the book to mark the page, but the paper kept falling out. He needed something that could stick to paper, but wouldn’t damage the book. That’s when he thought about weak glue.

Back at work, he used the weak glue to make sticky paper. Workers at 3M made some sticky paper and gave it to people around the office. They loved it. It was a convenient way to leave messages.

In 1980, 3M tested the sticky paper. To their surprise, people loved it. Today, Post-It note paper is one of the world’s best selling office products.

The Post-It note story teaches us about creativity. Spencer and Art had a unique product with no practical use at first. By connecting the bookmark problem and weak glue, they created a useful product. 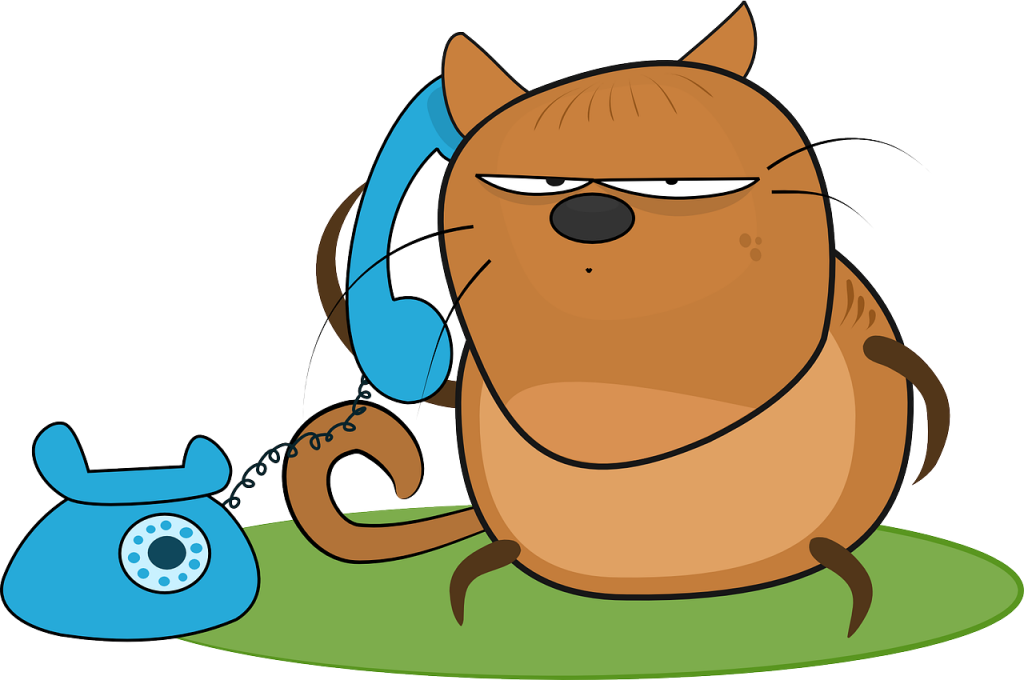 The Post-It note story teaches us about __________ . Spencer and Art had a unique product with no practical use at first. By __________ the bookmark problem and weak glue, they created a useful product.

MOVE LETTERS. MAKE A WORD FROM the English online story about inventions.